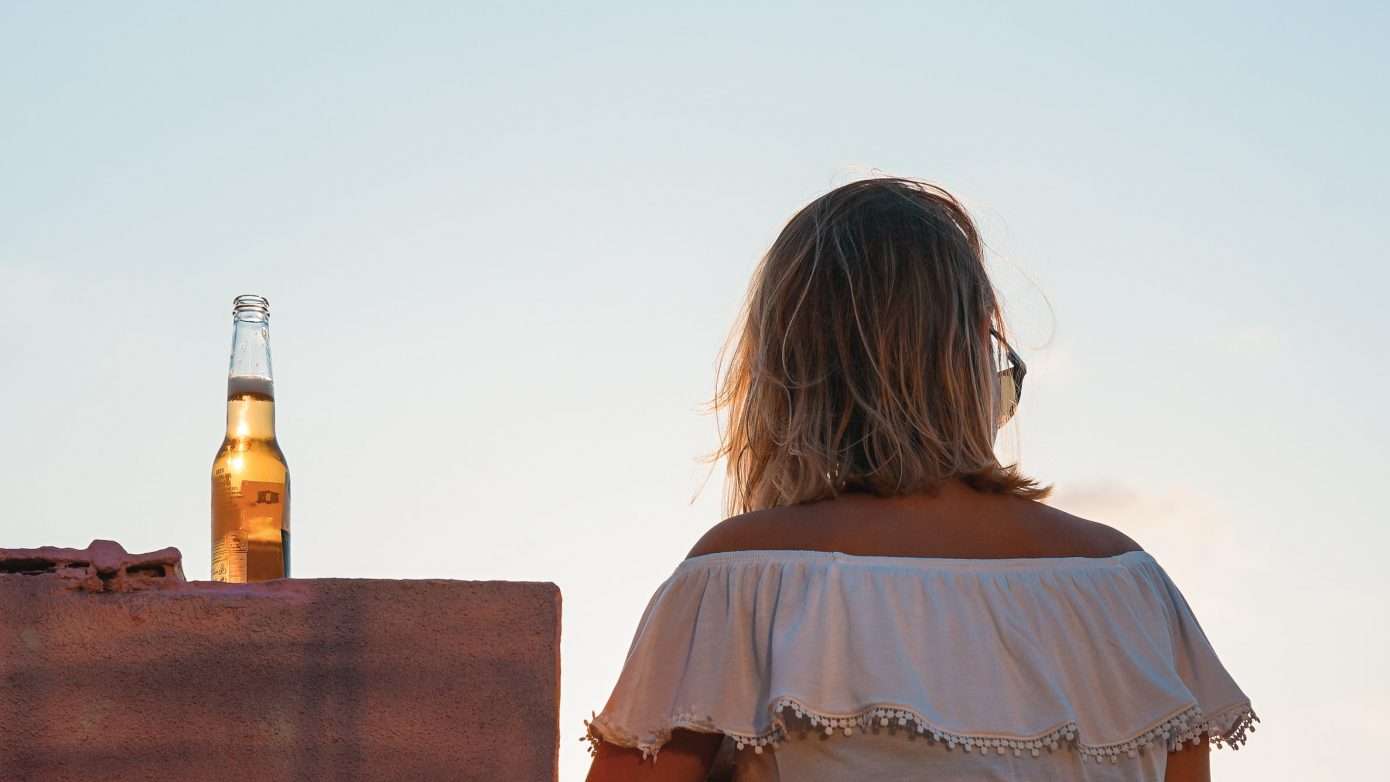 Bullying May Lead to Substance Use In Teen Girls

Bullying is a serious problem among teen girls. Not only in how it affects their view of relationships, but as a risk factor for loneliness, depression, suicide, and unhealthy coping mechanisms. Bullying can completely warp one’s sense of self and safety, which can lead to long-lasting emotional consequences, long after incidents of bullying stop. Girls who have been victims of bullying are more likely to turn to substance use to cope with negative emotions.

Depression is the Missing Link

This suggests that bullying takes a more significant toll in girls’ emotional wellbeing and can lead to destructive coping mechanisms. This is significant as girls are usually expected to internalize emotional issues while it is assumed boys are more likely to act out.

Another reason contributing to gender differences is that girls place more value on social relationships, therefore the effects of bullying tend to be more devastating. Girls are also more vulnerable to cyberbullying due to higher levels of social media use, which means that bullying may not stop when the school day ends.

Reasons Why Teens Turn to Substance Use

How Bullying Plays a Role in Substance Use

Teens who have been a victim of bullying often feel socially isolated and desperate for connection. Bullying and rejection sends them messages that they are worthless and unlovable and these narratives can be hard to challenge. This can interfere with their motivation to connect with others, their ability to feel comfortable being themselves, and their desire to escape from potentially uncomfortable social situations.

Over time, substance use can have a similar effect, but before problems compound, teens learn that substances can meet this need for connection in a variety of ways.

Just as none of these issues exist in isolation, addressing these complex issues requires a multidimensional approach. Residential programs provide a supportive healing environment for girls struggling with relationship issues and destructive behaviors to build authentic connections with others. Removed from negative influences in their home environment, girls have the opportunity to focus on themselves and explore their strengths.

Solstice East is a residential treatment center for young women ages 14-18 struggling with depression, anxiety, and addictive behaviors, like substance use, that often emerge as a way to cope with the effects of bullying and trauma. Students will learn to build healthy relationships, cope with emotions, and effectively communicate. Solstice East gives young women the skills and confidence they need to lead happy and healthy lives. 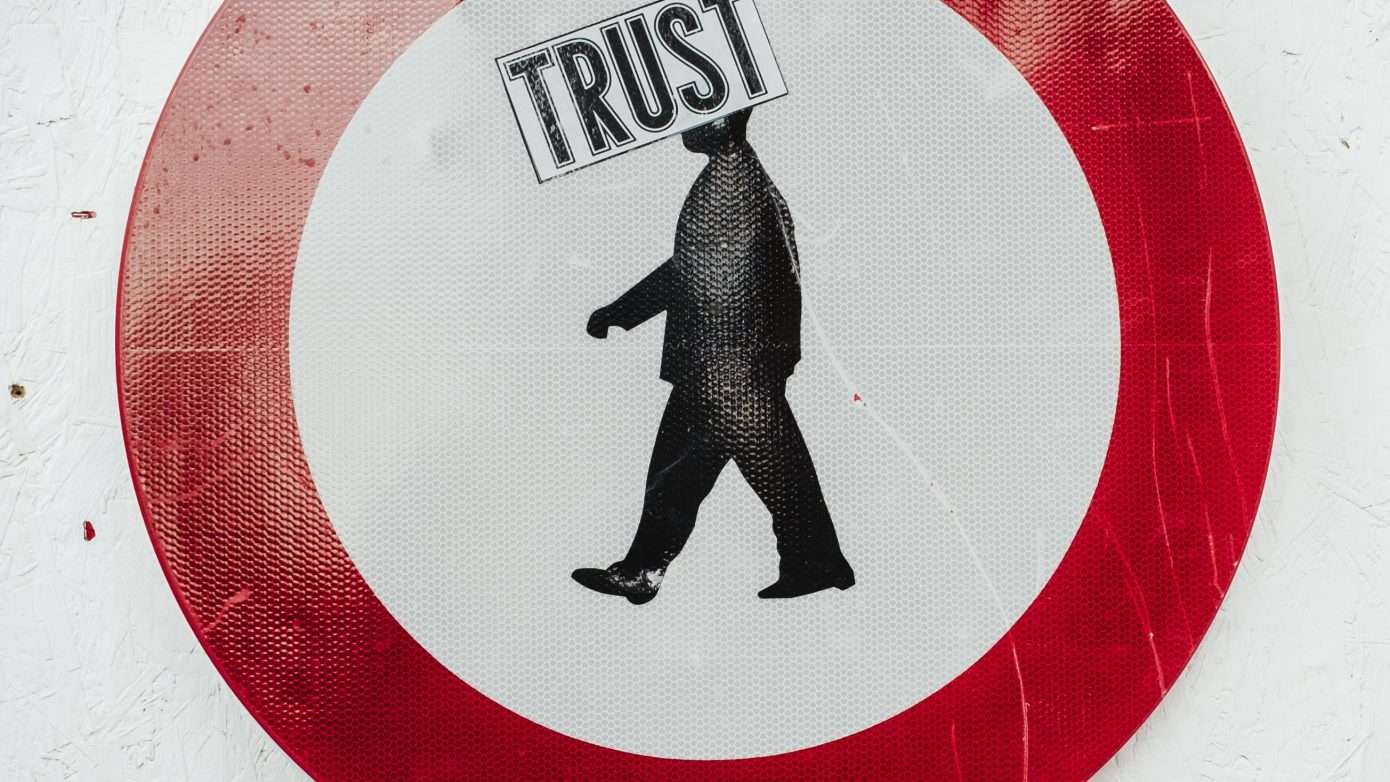 Seeking Safety for PTSD and Substance Use

Teens who have experienced trauma are more likely to turn to substance use to cope with symptoms of PTSD. Traumatic experiences contribute to a hypervigilant view of the world where teens struggle with emotional pain, trusting others, and feeling a sense of belonging and security. Substance use may numb the pain, but is not an effective way of addressing traumatic experiences. While teens may struggle with verbally re-processing traumatic events, therapeutic approaches, like Seeking Safety, helps teens develop healthier coping skills to manage impulsive behaviors related to PTSD and substance use.

Addiction is a disease of disconnect that makes teens feel isolated from their families and the world around them. Teens have to relearn what a healthy relationship looks like, beginning with the support of mentors and their peers struggling with similar issues.

Many teens minimize the impact of their behavior as “normal teen things” or romanticize their lifestyle when they begin to look at their unhealthy behaviors. When they stop relying on substances or other addictive behaviors, they may believe that their problems have been resolved.

Most process addictions,  like self-harm, disordered eating, unhealthy relationships, and technology addiction, are developed as ways to cope with traumatic stress and serve a purpose in teen’s lives, which explains how they become attached to these behaviors. When teens begin to recognize how their unhealthy behaviors were their way of coping with situations and meeting certain needs, they feel empowered to look for alternative ways of reducing the void they feel, rather than just filling it. They have to detach from their impulsive behaviors before they can attach to the solutions treatment offers.”

PTSD and Substance Use: Using A Process Addiction Model

While other residential treatment centers for teens who struggle with substance use follow a model focused on behavioral change, our trauma-informed approach for teens who struggle with substance use acknowledges that addictive behaviors result from underlying emotional issues and learning processes. Using substances is just one symptom of addiction. When you take substances away, there are so many other underlying issues that reinforce unhealthy coping mechanisms. This is why addiction therapy is just one element of our program.

Solstice East uses a Seeking Safety model, Dialectical Behavioral Therapy, motivational interviewing, and group therapy to help educate teens about the impact of process addictions, encourage open discussions about attachment issues and impulsive behaviors. As the needs of young girls are different from those of adults and one addictive behavior can easily be replaced by new addictions, we focus on addressing underlying issues, not just problem behaviors.

Rather than focusing on the consequences of self-medicating negative emotions, Seeking Safety helps teens identify risky situations, develop healthier relationships, use positive coping mechanisms, and learn how to ask for help, which empowers them to make different choices.

Solstice East is a residential treatment center for young women ages 14-18 struggling with process addictions, substance use, and trauma. This program helps young women detach from unhealthy coping mechanisms by integrating healthy habits into their lives. Students learn to cope with emotions, communicate effectively, form healthy relationships, and build confidence. Their holistic approach acknowledges that addiction is only one piece of the puzzle to be addressed in order to help girls succeed in multiple areas of their lives.

For more information about addiction programming at Solstice East, call (855) 672-7058.

There are songs, movies, tv shows, and more outlining the teenage drinking experiences youth get over the summer, and even more disturbingly, they’re often glamorized. PsychCentral recently published an article discussing issues with underage drinking and ways to combat it.

According to the Center for Behavioral Health Statistics and Quality, around 1 in 7 teenagers binge drink, while only 1 percent of parents believe their teen does it. Teenage drinking can have huge, sometimes deadly, consequences.

Stop Thinking, ‘It Could Never Be My Child’

According to many statistics, if it isn’t your child, it’s probably their close friend, and that’s dangerous within itself. So what can you do? Ask them in a judgement-free way. Approach the subject calmly. Express your worry about teenage drinking because of the multitude of statistics saying it’s extremely dangerous. Give them tips on how they can push back against pressure from their peers.

Are You Being a Role Model?

Teens often have a difficult time complying to rules if they think they’re hypocritical. If they see you frequently making mistakes and abusing alcohol, it could make them feel like it’s okay for them to do it. This isn’t saying cut alcohol out of your life, just be responsible with it when doing it in front of your children. Explain to them the importance of drinking responsibly.

Take Interest in What They’re Doing While You’re Gone

It’s easy to come home from work in the summer and breeze past your kid who has life super easy right now. But the issue with teenage drinking usually arises out of a lack of interest and supervision in a teen’s day–so ask them about their interests. Ask them if they’d be interested in a summer job (which would take up their time) or going to camp. There are many productive options for your teen over the summer.

If They’re Invited to a Party…

Just point blank not allowing them to go will just make your teen furious; instead, call the host parents and make sure they’re going to be there. Even if there are parents present, there’s always a chance teenage drinking will happen somehow, so it’s good to have a safety plan on how your teen can get home. Tell them that if they ended up drinking or have no way home because others are drinking, you’ll come pick them up at the drop of a hat. You won’t cause a scene or anything, but the next day the rules will definitely be reviewed.

Solstice East is a residential treatment center for girls, ages 14 to 18, grappling with depression, anxiety, teenage drinking, and other emotional or behavioral problems. We strive to help our girls develop healthy habits for teens and lead themselves back onto a path of success and happiness.

This website uses cookies to improve your experience. We'll assume you're ok with this, but you can opt-out if you wish. Read More

While we collect data for internal usage, we never sell information to any third parties. Do Not Sell My Personal Information